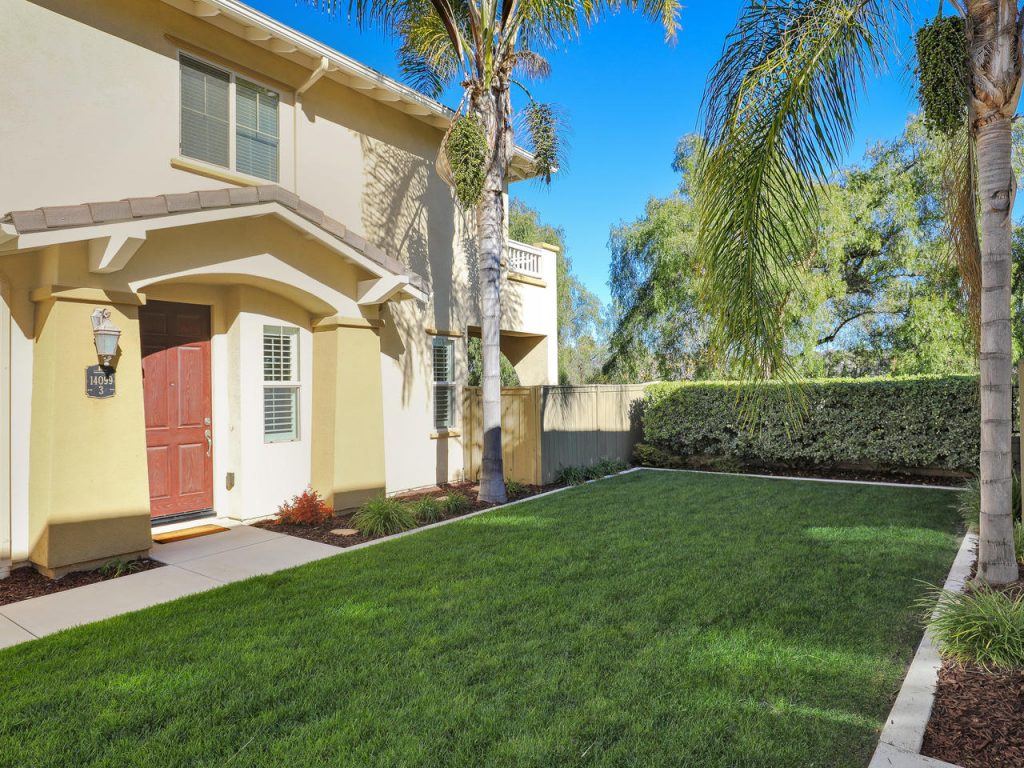 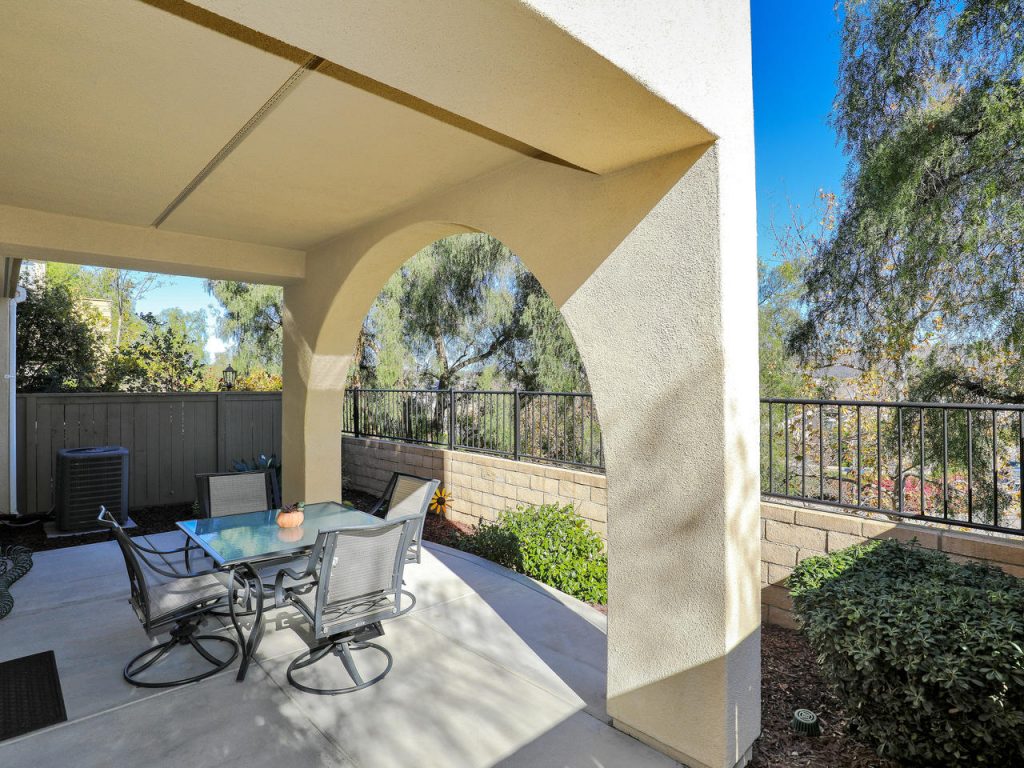 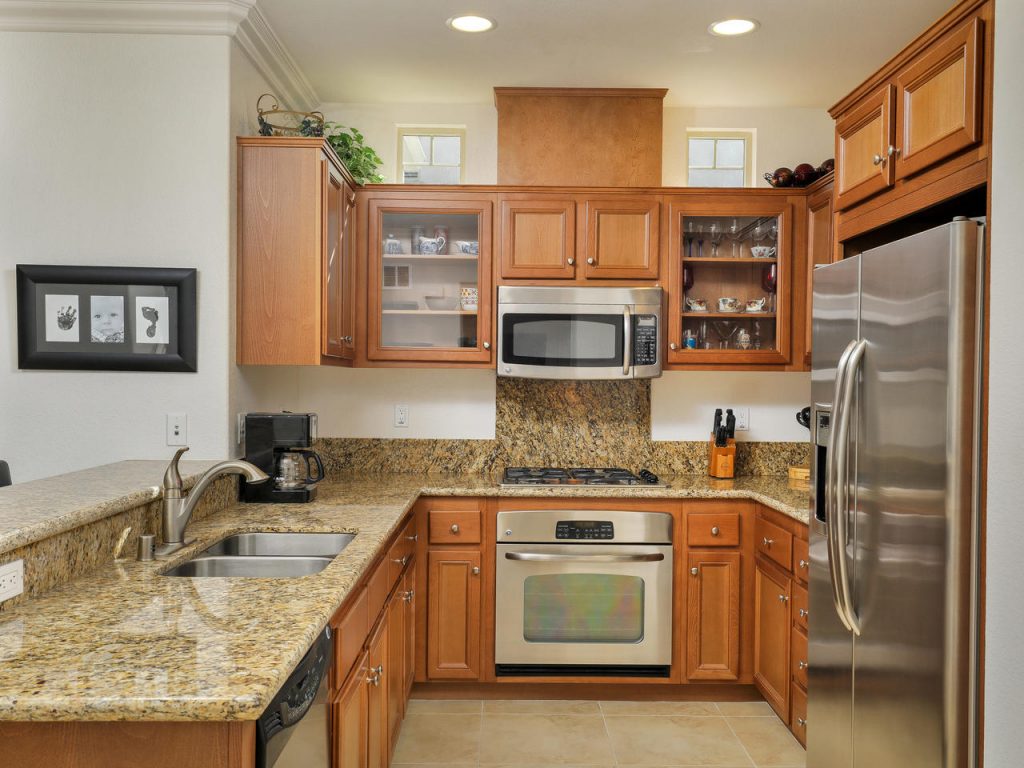 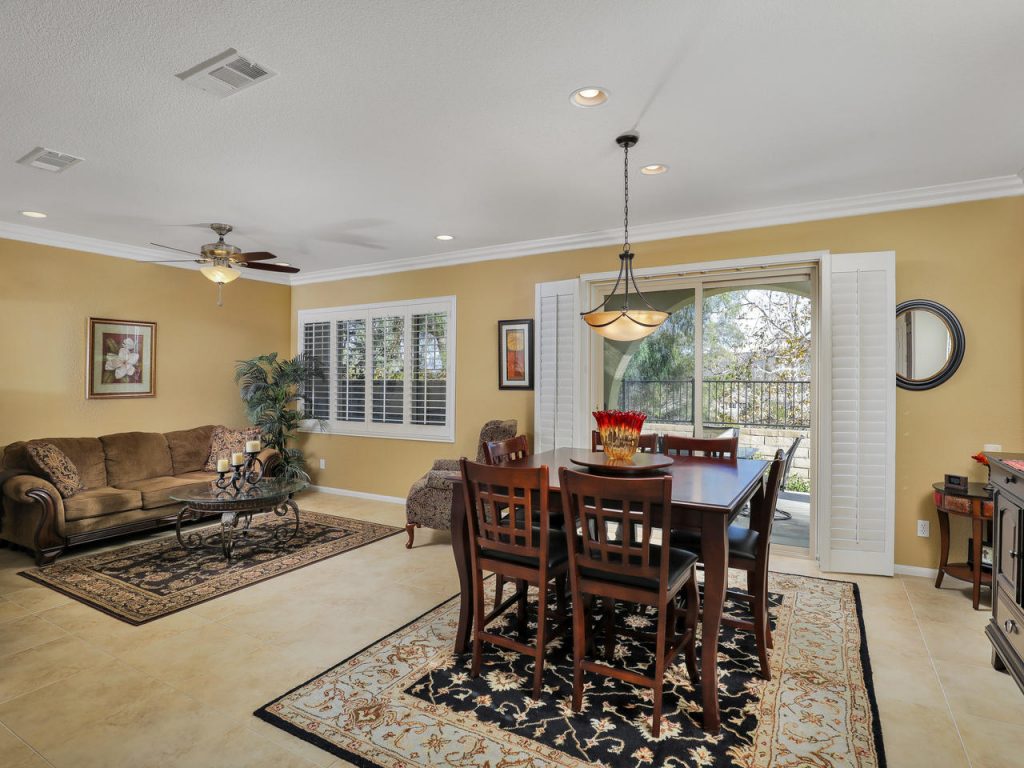 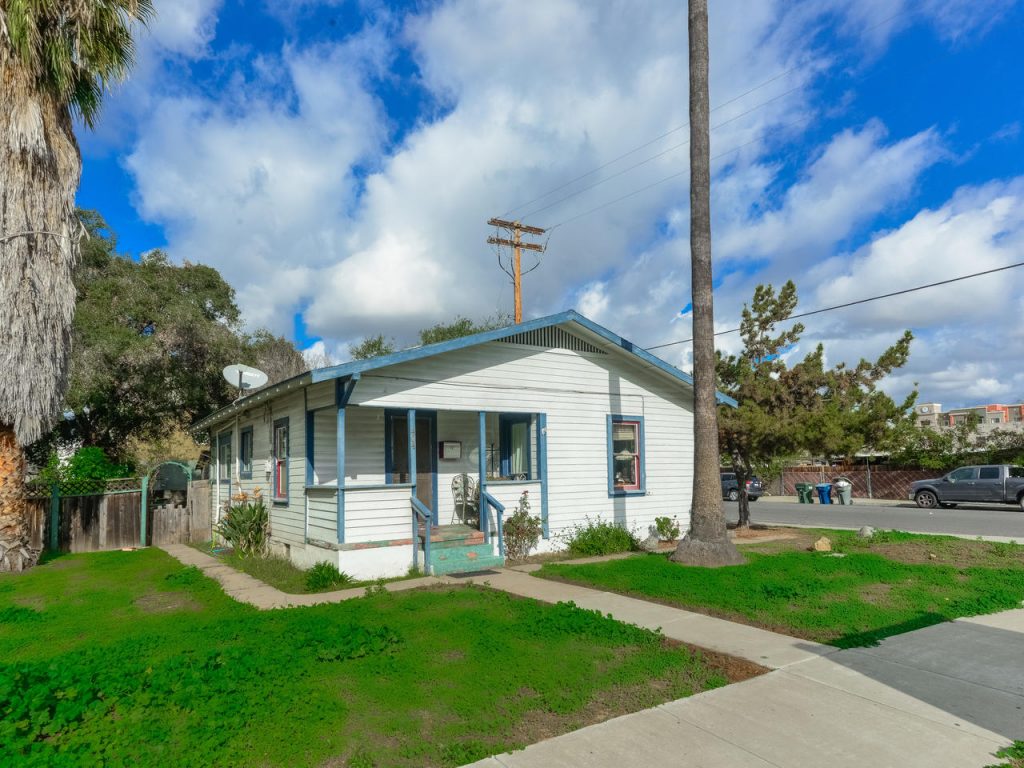 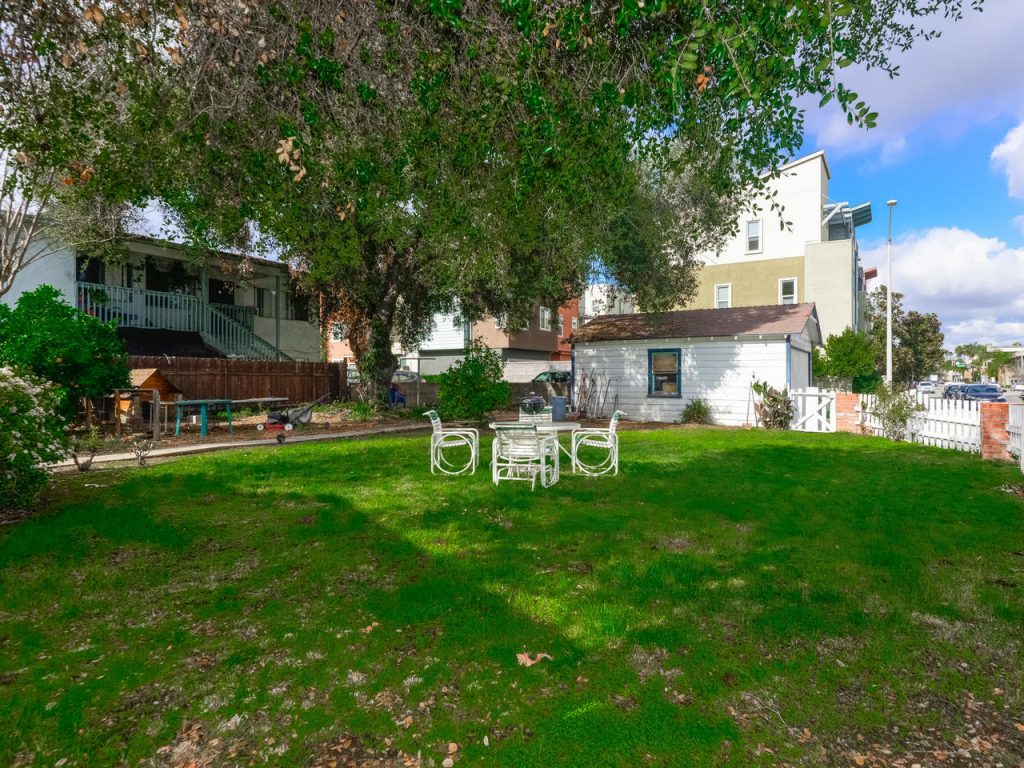 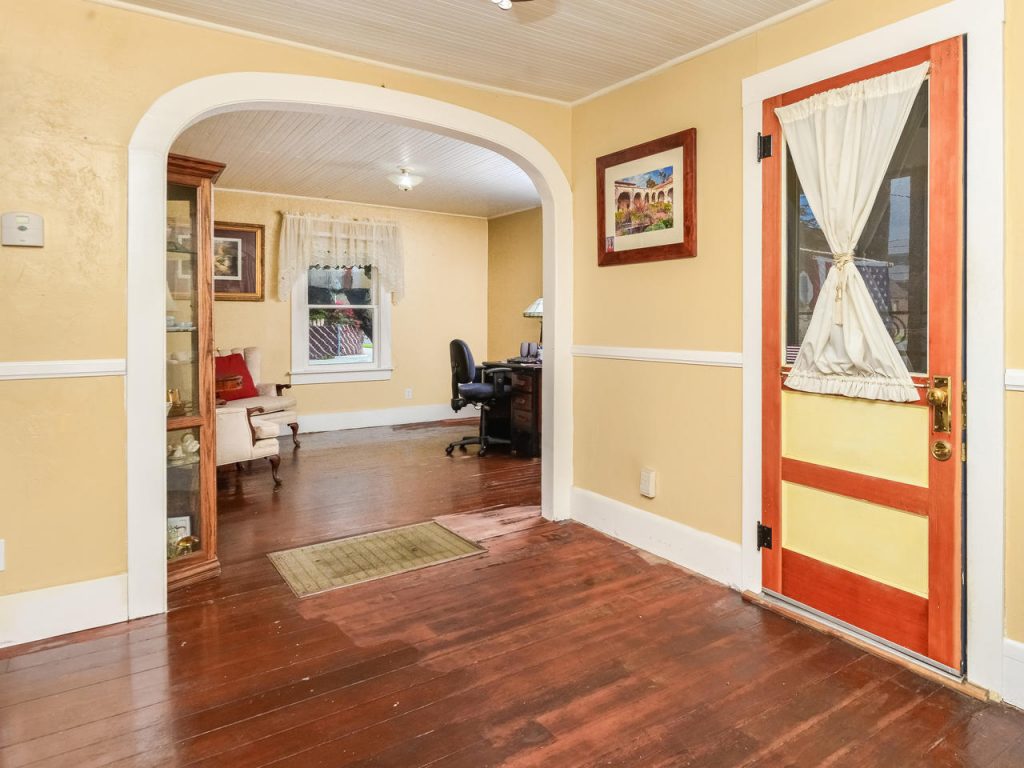 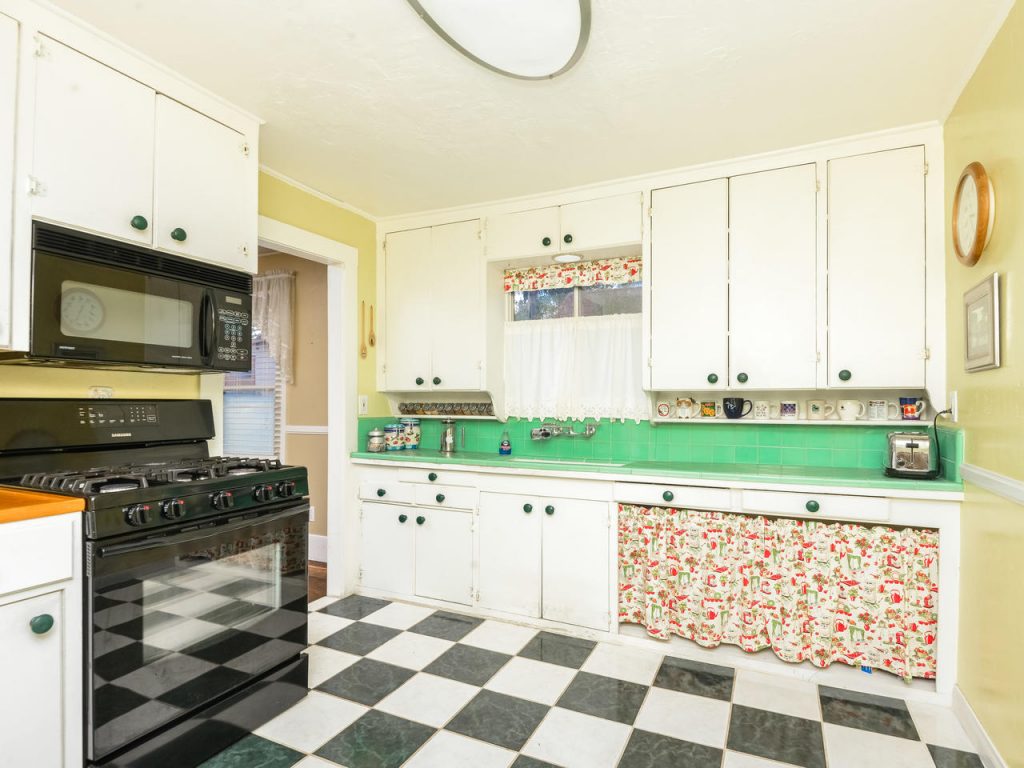 LOS ANGELES – A combination of high home prices and eroding affordability is expected to cut into housing demand and contribute to a weaker housing market in 2019, and 2018 home sales will register lower for the first time in four years, according to a housing and economic forecast released today by the CALIFORNIA ASSOCIATION OF REALTORS®’ (C.A.R.).

“While home prices are predicted to temper next year, interest rates will likely rise and compound housing affordability issues,” said C.A.R. President Steve White. “Would-be buyers who are concerned that home prices may have peaked will wait on the sidelines until they have more clarity on where the housing market is headed. This could hold back housing demand and hamper home sales in 2019.”

“The surge in home prices over the past few years due to the housing supply shortage has finally taken a toll on the market,” said C.A.R. Senior Vice President and Chief Economist Leslie Appleton-Young. “Despite an improvement in supply conditions, there is a high level of uncertainty about the direction of the market that is affecting homebuying decisions. This psychological effect is creating a mismatch in price expectations between buyers and sellers and will limit price growth in the upcoming year.”

Outmigration, which is a result of the state’s housing affordability issue, will also be a primary concern for the California housing market in 2019 as interest rates are expected to rise further next year. The high housing cost is driving Californians to leave their current county or even the state. According to C.A.R.’s 2018 State of the Housing Market/Study of Housing: Insight, Forecast, Trends (SHIFT) report, 28 percent of homebuyers moved out of the county in which they previously resided, up from 21 percent in 2017. The outmigration trend was even worse in the Bay Area, where housing was the least affordable, with 35 percent of homebuyers moving out because of affordability constraints. Southern California did not fare any better as 35 percent of homebuyers moved out of their county for the same reason, a significant jump from 21 percent in 2017. The substantial surge in homebuyers fleeing the state is reflected by the home sales decline in Southern California, which was down on a year-over-year basis for the first eight months of 2018. Outmigration will not abate as long as home prices are out of reach and interest rates rise in the upcoming year.

Renters aren’t the only ones losing money to fraud and scam artists. According to new data, a whopping 80% of property managers have fallen victim to fraud in the last two years.

A full 75% of those landlords were unaware of the scam until after move-in, only noticing when a rent payment was missed or another issue occurred. More than a quarter didn’t notice until seven months later or more.

By then, thousands of dollars in rent and other costs have already been lost. According to TransUnion data, an average of $4,215 is owed per fraudulent tenant, and that doesn’t even include the costs to evict, the lost rent during the months-long eviction process and the additional costs of marketing, readying and re-leasing the property.

An Even Bigger Problem

It doesn’t stop there, though. According to Mike Doherty, senior vice president at TransUnion, there are even more long-term costs to consider.

“Besides the huge potential financial losses, reputational damage is also a top concern of how fraud impacts the organization,” Doherty said. “With some of these emerging fraud types, such as synthetic fraud, the process can become even trickier as the ‘resident’ may not even exist in the first place. This saddles property managers with an even longer time frame for identifying and addressing the issue.”

Synthetic fraud — one of the more common types of renter fraud — occurs when the applicant creates a fake identity in an attempt to secure an address, open lines of credit using that address, and then run up the balances until they’ve been maxed out.

“Synthetic fraud has become a new weapon of choice for fraudsters in which the applicant is nothing more than a manufactured identity,” Doherty said. “In the rental industry, these fraudulent identities are used during the application process and if approved, the fraudster now has access to an address for the purpose of establishing credit. While the fraudster is running up high balances or maxing out credit cards under this false identity, property managers are left with a renter that does not exist and is likely not paying rent.”

“Online applications are outpacing those that are submitted in-person,” Doherty said. “This shift to digital has increased accessibility and convenience but as a result, has also increased the propensity for fraud.”

Still, online applications aren’t all that’s at work here. According to James Hilliard, vice president of GM screening at RealPage, data breaches, cyber attacks, and easier access to falsified documents also play a role. Falsified documents only cost a few hundred dollars and take much longer to detect compared to other types of fraud, Hilliard said.

Unfortunately, stopping fraud against property managers isn’t always easy — especially as scam artists get savvier. In fact, according to the TransUnion study, 95% of property managers say they have difficulty identifying, preventing and mitigating fraud.

There are certainly red flags landlords can look out for. According to Hilliard, these include things like exorbitant behavior, lavish income claims, refusal to meet in person or a thin credit file. Only listing friends or family as references is also a warning sign.

But noticing these things isn’t always a sure-fire way to recognize fraud — and denying a renter based on them could even pose legal issues.

“Oftentimes even these basic red flags can be deceiving,” Hilliard said. “Applicants live remotely, use a nickname or middle name, or are young or foreign-born and have no established credit history. What’s more, leasing staff individuals can open themselves to Fair Housing related legal issues if their fraud-seeking actions are not applied equally across applicants.”

Ultimately, the best approach is a multi-layered one, Doherty said. Properly pre-screening tenants, requiring all documentation and identification match exactly and using technology solutions designed to mitigate fraud can all help address the issue more comprehensively. 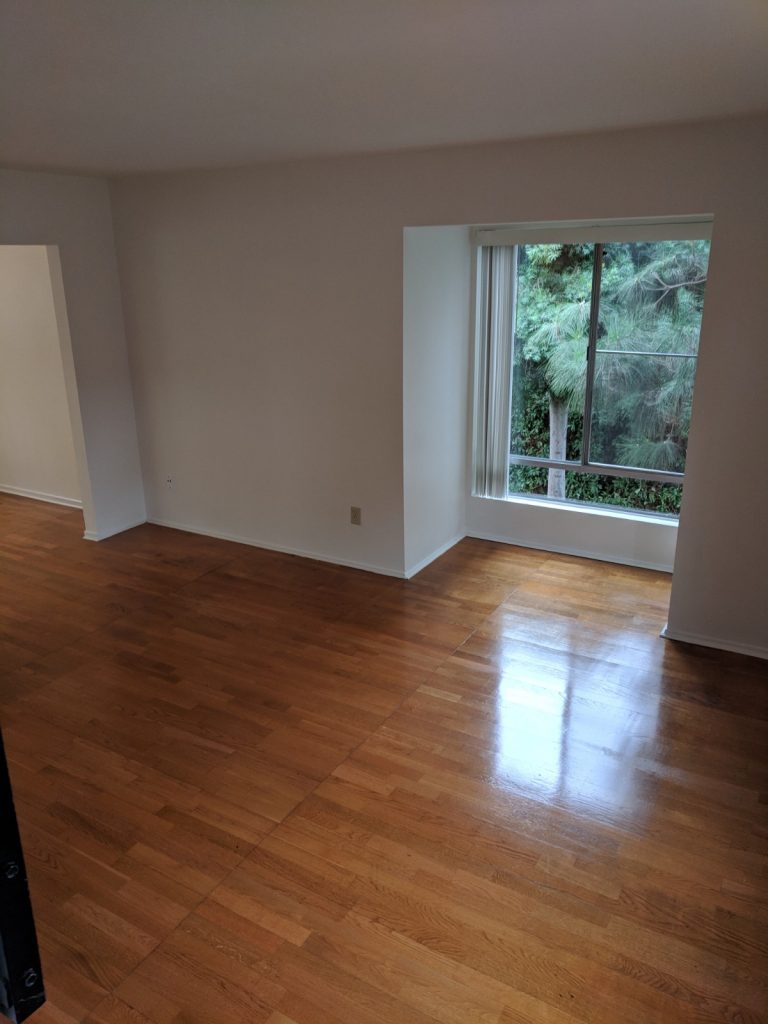 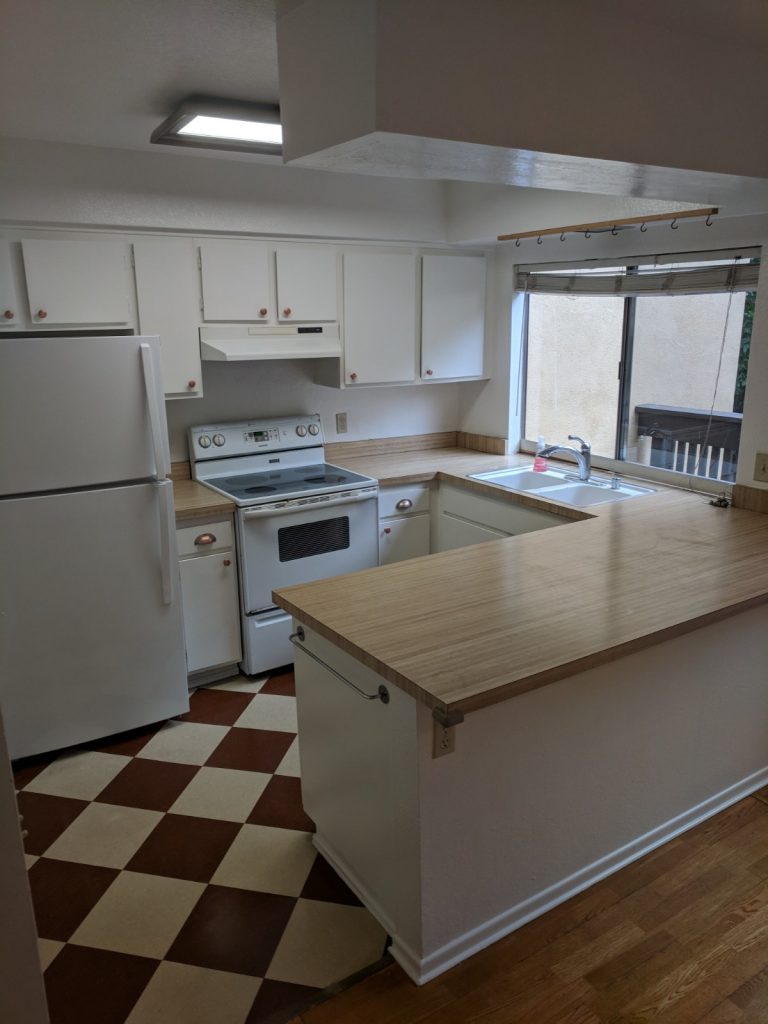 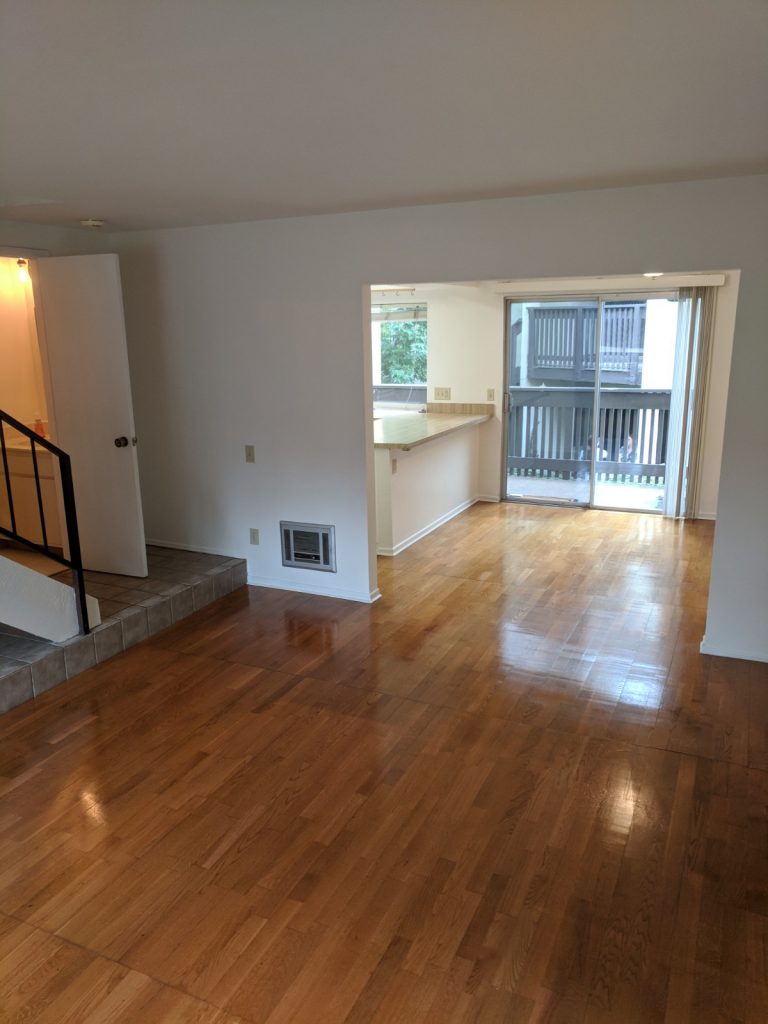 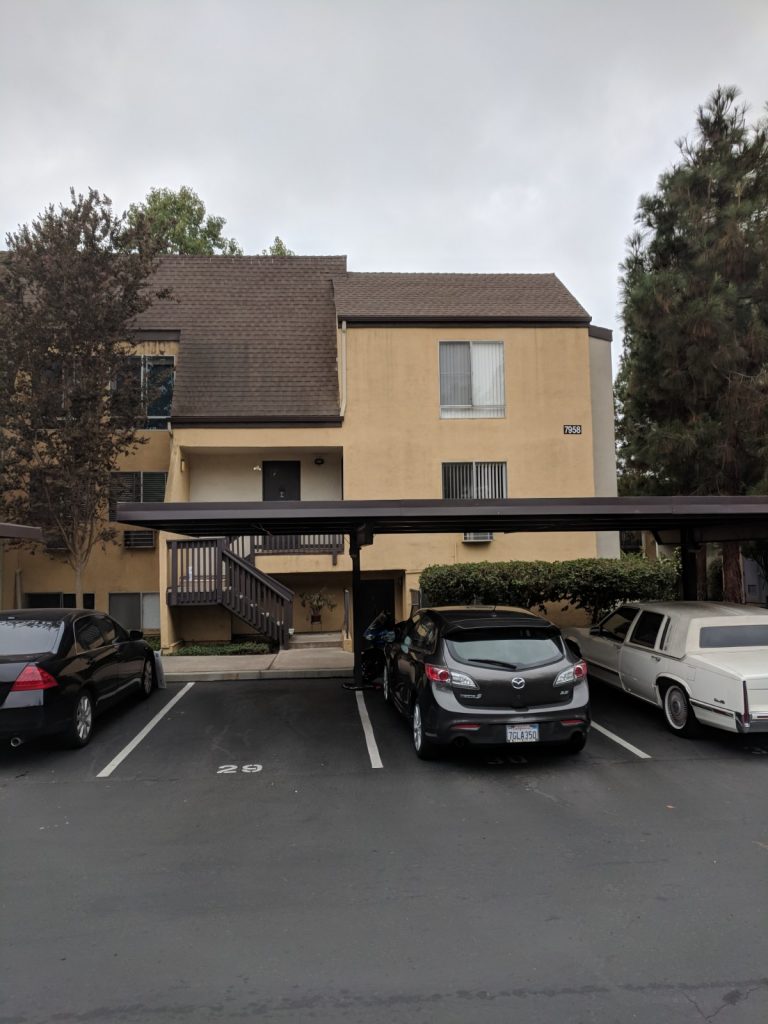 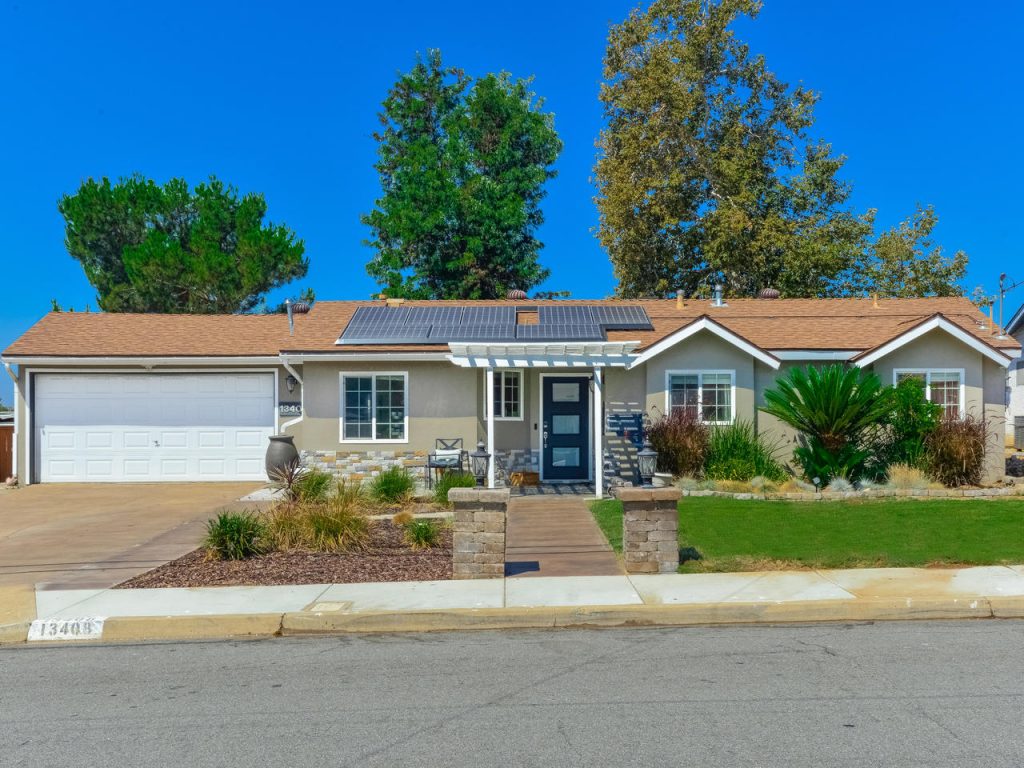 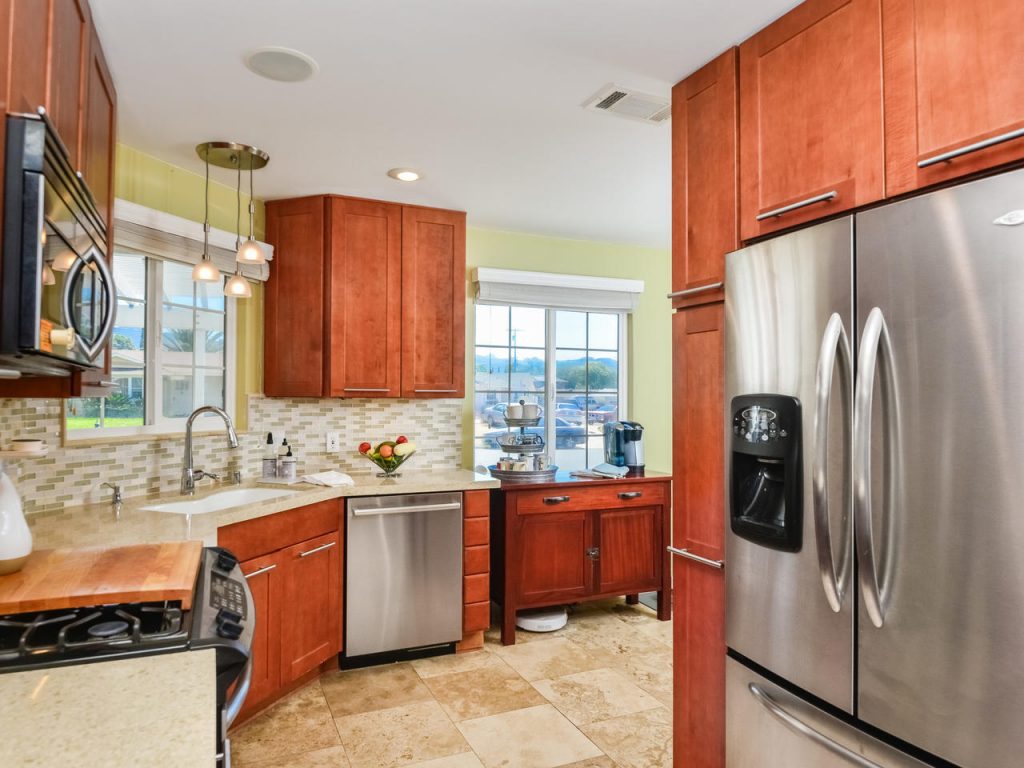 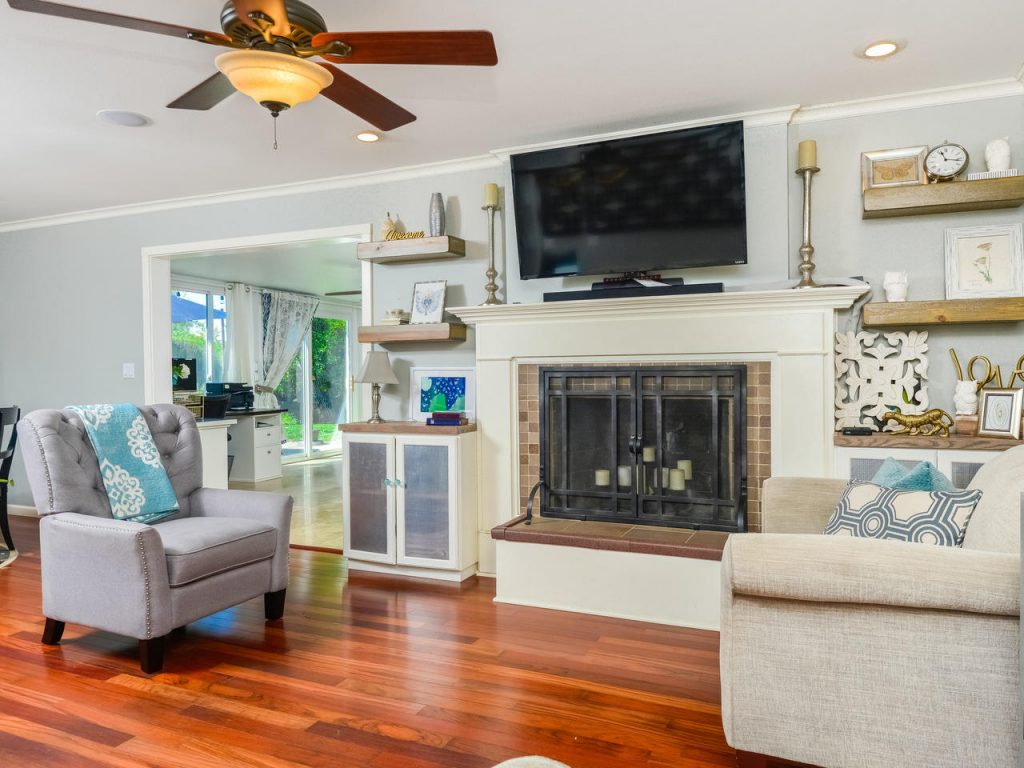 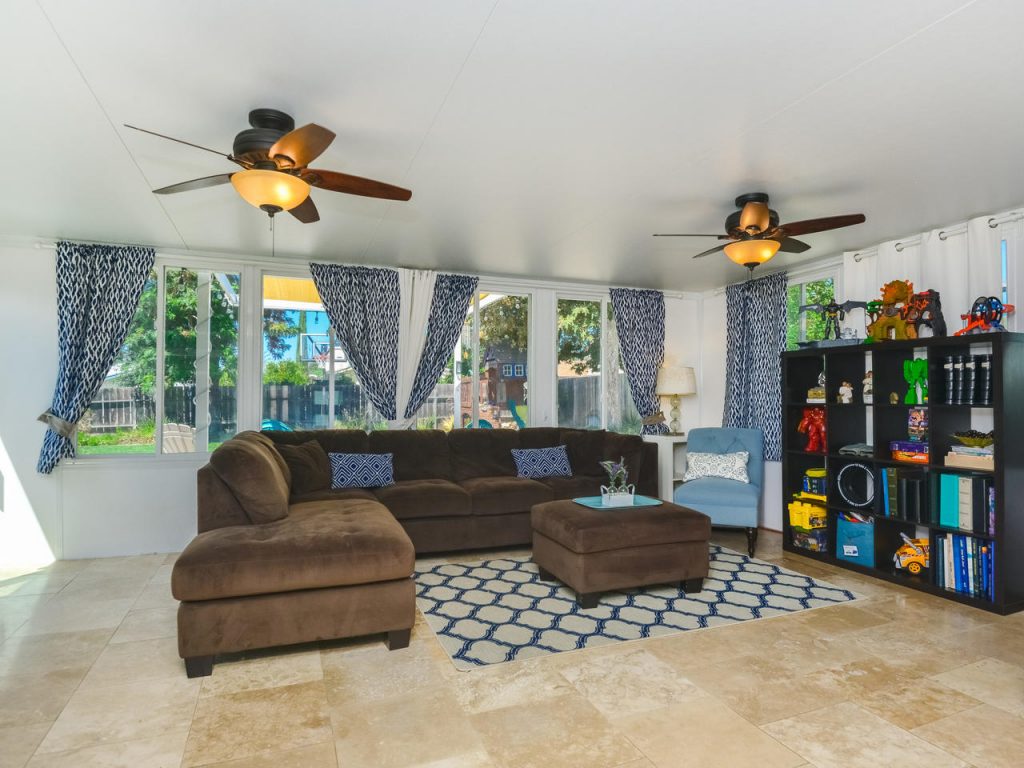 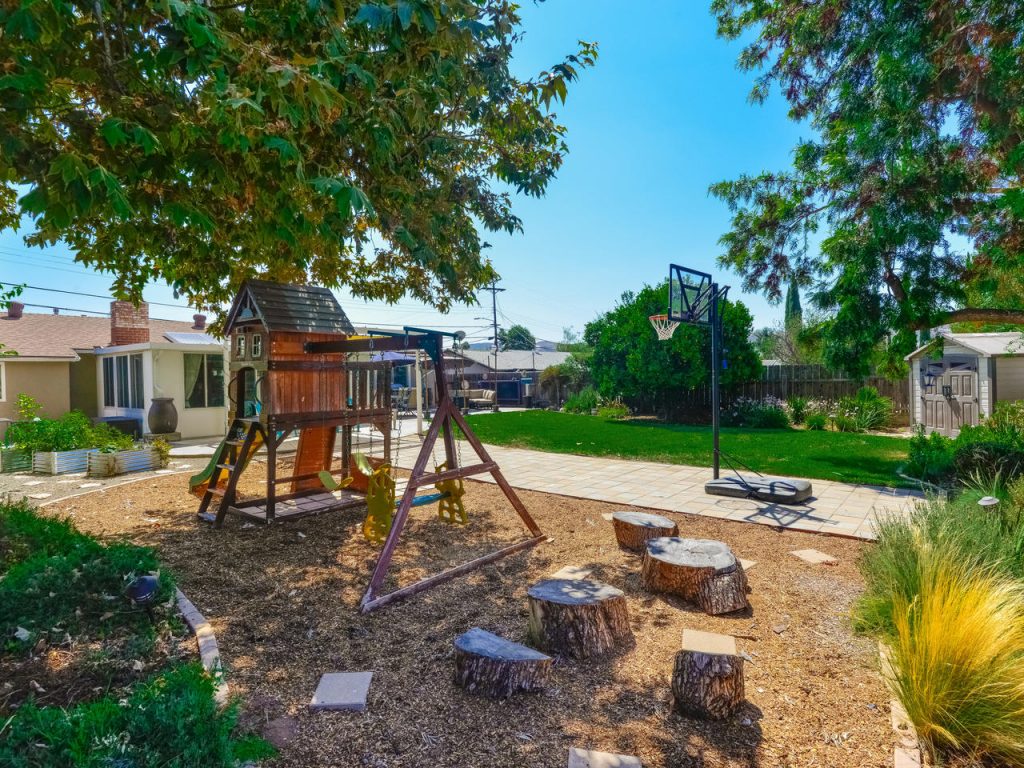 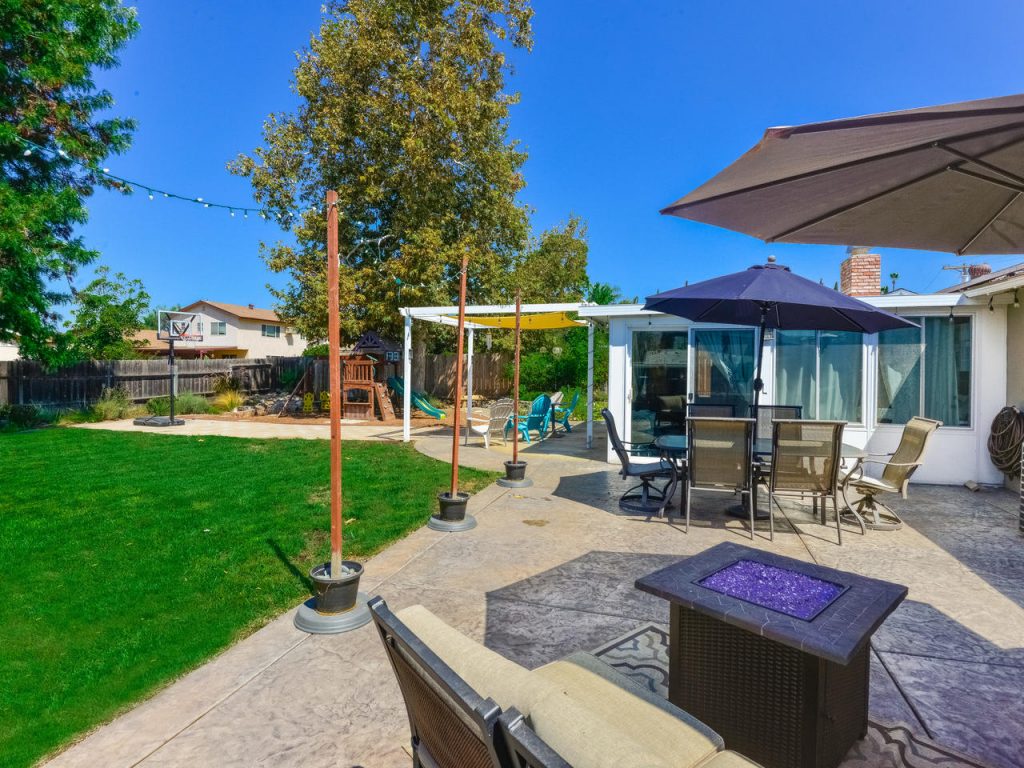 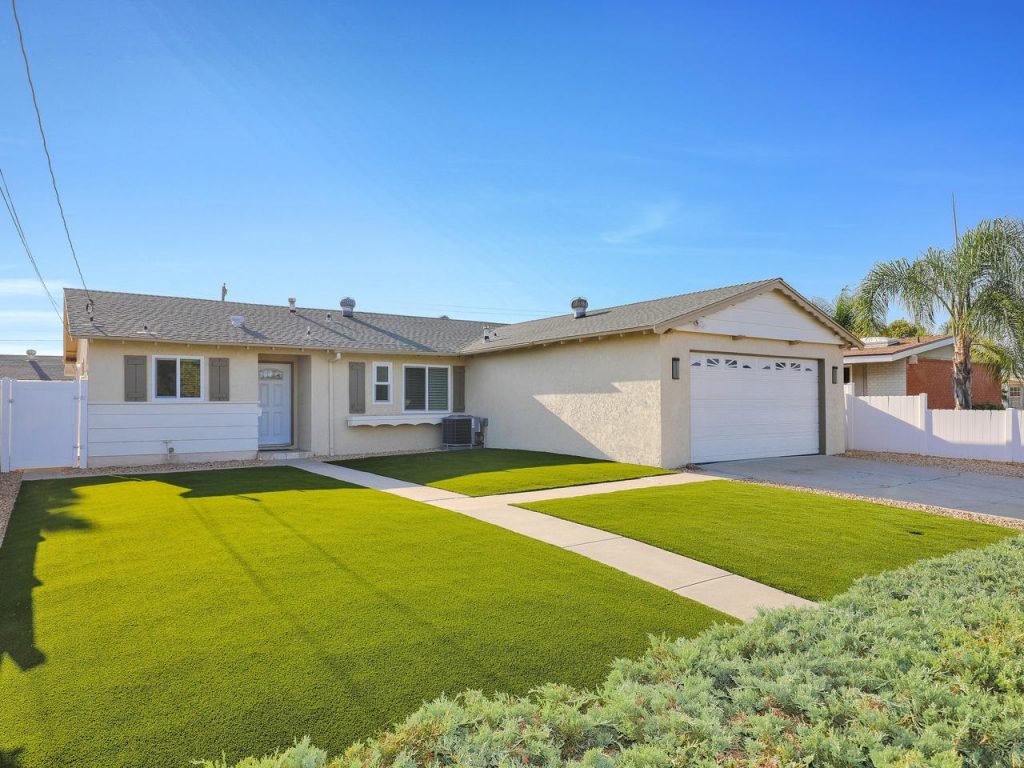 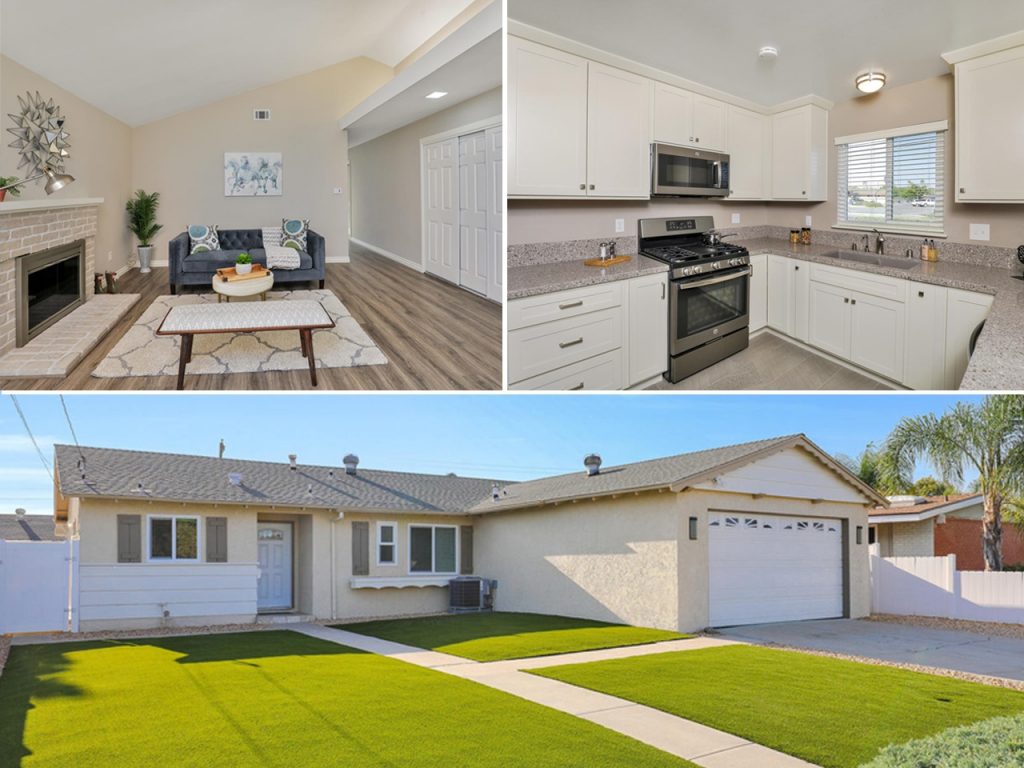 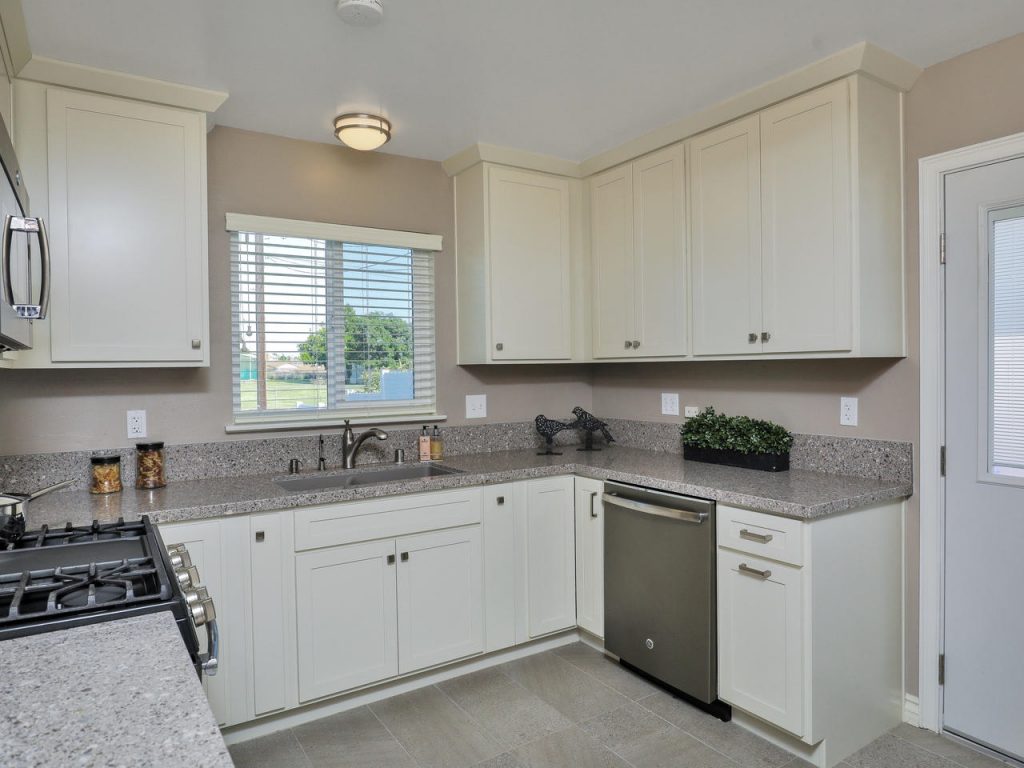 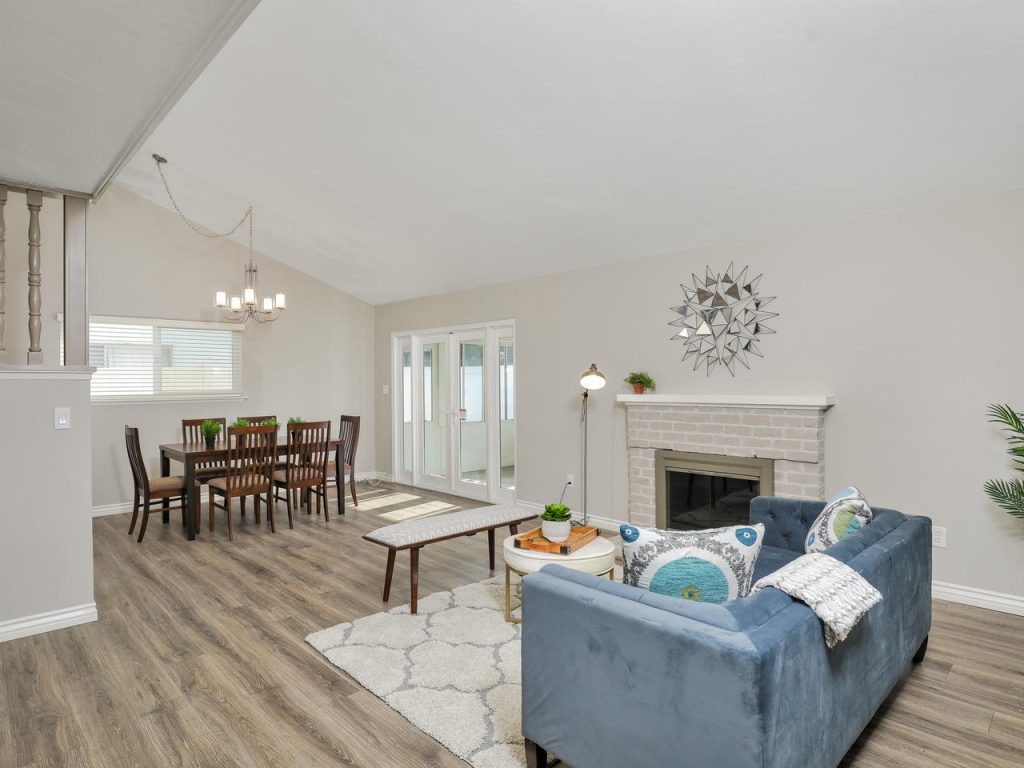 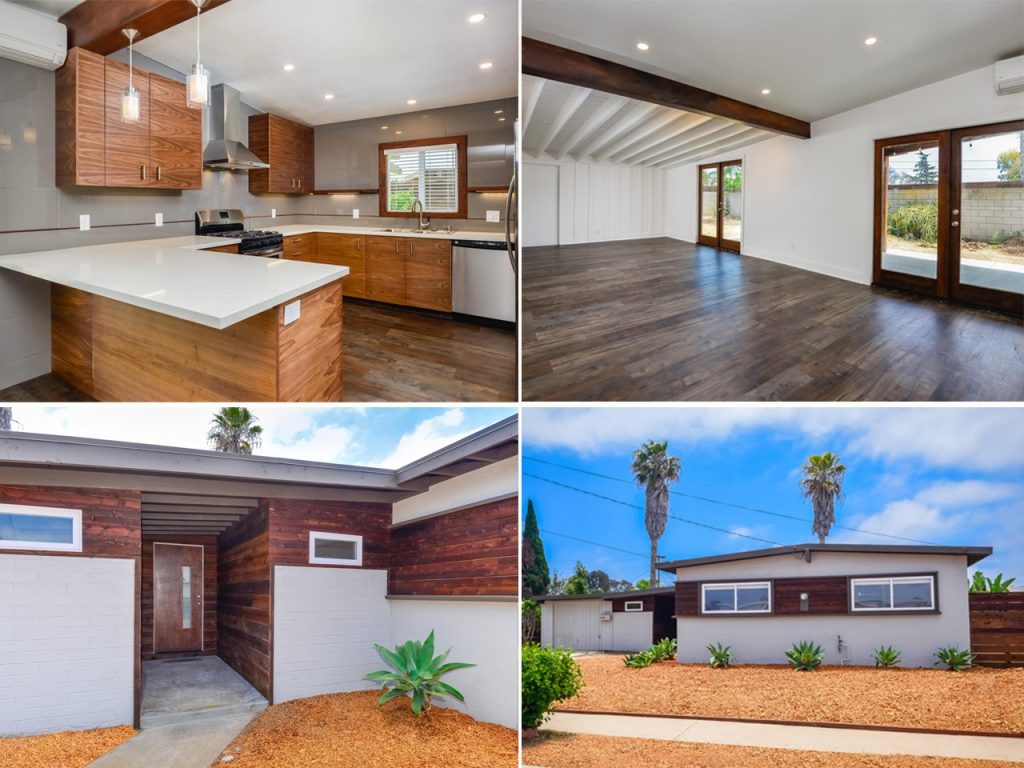